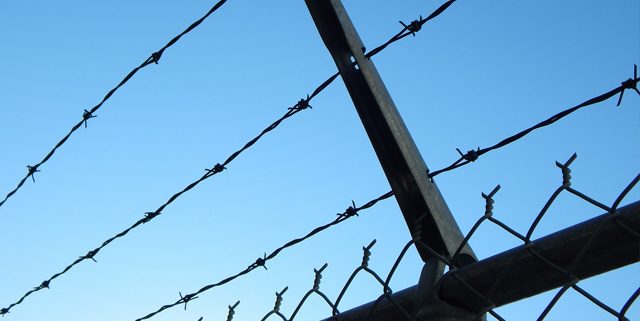 The city of Youngstown is implementing proactive programs in the war on illegal dumping.

The placing of Illegal Dumping Cameras at dump sites has caused cases of illegal dumping to drop dramatically. But it doesn’t stop there. After suspects have been successfully surveilled, city prosecutors work vigilantly to see that these dumpers face the consequences of their actions. To add to the strategy, Youngstown used Social Media as a creative and effective means to combat Illegal dumping.  Youngstown posted pictures of suspects on their Facebook page in an effort to help identify offenders, which had great results.

Additionally, new laws and legislation passed by the voters of the state of Ohio find violators of these laws facing mandatory fines and possible jail time for serious offenders convicted of illegal dumping. Discarded cigarette butts and unsecured vehicular loads are now criminal offenses under Ohio statutes. In addition to these new revisions of law, the city of Youngstown has also implemented civilian use of new and much larger trash-carts, designed to help diminish cases of illegal dumping.

Unfortunately, Illegal Dumping of materials such as used tires, mattresses, old appliances, and other household waste is a large problem in the U.S. Prevention of unlawful waste disposal from happening in the first place and helping to minimize the possibility of re-occurrence are proactive steps to fight illegal dumping that Youngstown, Ohio isn’t afraid to tackle.

Youngstown has been defending their city by the means of special cameras at the locations that draw individuals who fly tip.  These people dump all kinds of trash and supplies such as tires, construction remains, roofing materials, and random piles of garbage.  These cameras catch people in the act of dumping with a clear resolution.  This strategy in particular has been bringing more than a few fly-tippers to the courtroom for prosecution.