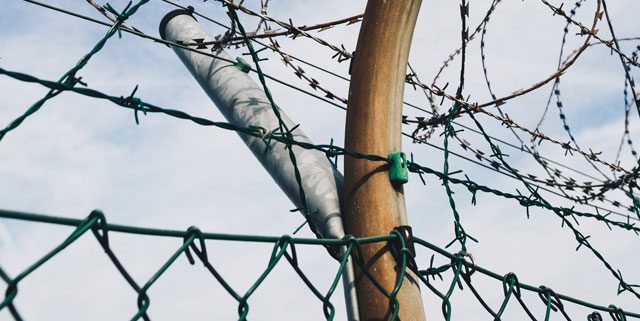 Vandalism of public property is a crime which can incur huge economic losses. These losses most often include the cost of repair and can total thousands of dollars. A decline in property value can result when these types of crimes are committed more often in a given community. Already strained city budgets and resources are exhausted to repair or deter more of these crimes from happening.

Vagrancy can lead to other public nuisance crimes including illegal dumping. These large-scale encampments can often be found in or on city-owned property with heaps of undisposed trash lying around. Cleaning up these trash sites can take days or months to effectively clear the area. And with limited resources, cities are forced to take money from other budgets to cover the cost of the clean-up.

So What Is Being Done?

Prior to now, most urban neighborhoods have treated public nuisance crimes as simple code violations. A small fine would be the consequence of violating one of these codes. More recently, many cities have begun prosecuting these violations as criminal misconduct and imposing harsher fines and fees in an effort to try to curb these acts from being committed. Cities using Crime Deterrent Cameras are seeing great results in deterring and find them to be very effective when strategically placed.

What is your city doing to prevent nuisance crimes and the costs associated with these crimes in your community?