You are here: Home1 / Vandalism cost

With the COVID-19 and stay at home orders, parks are experiencing an increase in vandalism and graffiti.  It is hard to understand why anyone would want to destroy a park, which is maintained and taken care of for our enjoyment.

Some vandals may feel the park is part of an institution and destroying the park is a retribution in the eyes of the attacker, who felt they have been wrong by the authorities or maybe the community.

But although parks are governed by the local authority in the form of park directors and rangers, the parks belong to the community.

Communities with parks are healthier, both physically and mentally.  Parks provide a safe area to play, walk and enjoy the squirrels.  According to Premier Health, breathing fresh air can raise oxygen in your brain and levels of serotonin.  All this alleviates stress and helps you sleep better.

So, why would people destroy the area created for this purpose?   During the COVID-19 restrictions, even people who normally follow the laws are feeling constrained, depressed and angry.  And those who already tend to push legal boundaries, are lashing out in unlawful ways.

Enforcing the COVID-19 orders is not easy.  During these unpresented times, restraining the public to refrain from using the parks is going to require truth and grace. 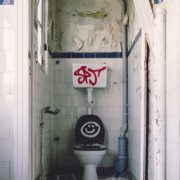 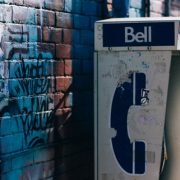