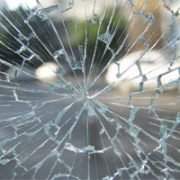 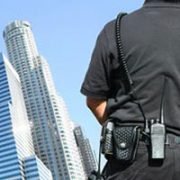 If your city’s crime prevention efforts are focused on repairs and reversing damages caused by the crime, those efforts can only go so far until resources and budgets are completely depleted. It’s critical to have proactive methods in crime enforcement operations to have a truly effective “prevention” program.

According to a report prepared by the National Institute of Justice (NCJRS) titled “Preventing Crime: What Works, What Doesn’t, What’s Promising,” it defines “crime prevention” not by the intentions or methods, but by the results. Cities enforce curfews, lock gates and increase street lighting in order to get the results of preventing nuisance crimes like graffiti, trespassing, metal theft and illegal dumping from taking place.

With the increasing levels of crime and reduced amount of available resources, tools like remote surveillance systems are options many cities are implementing into their crime prevention strategies as well. Other communities implement neighborhood watch programs, which not only serves as a deterrence but also helps extend the presence of law enforcement by having more “eyes” on the street to help stop crime from taking place.

Education and awareness programs are also key efforts that cities and schools should continue to provide for their community.  Although the results may not be seen immediately, the long term impact of empowering a community with crime prevention tips and strategies helps reduce overall crime significantly, creating a safer, cleaner environment that everyone can take pride in.