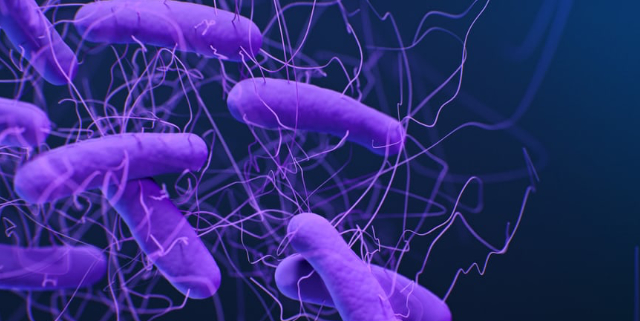 Most people are aware of illegal dumping crimes in the form of mattresses, appliances, tires, and other discarded construction items.  The unlawfully dumped items are an eyesore bringing down the property values of the neighborhoods.  But besides the trashy appearance, the harmful effects of illegal dumping are so numerous and diverse, that it MUST be opposed with the utmost urgency and rigor. One negative consequence which ought to be sufficient motivation for the swift eradication of illegal dumping is the drastic spread of zoonotic pathogens via rodents.

Pathogens which can be transmitted from animals to humans are commonly carried by rats and other rodents. And when waste is disposed in places not permitted, it provides a ready source of nutrition and shelter for the dastardly rodents which carry the zoonotic pathogens. The rodents can spread the pathogens by means of their ecto- and endoparasites. Thus, people do not even need to come into direct contact with the rodents to be infected. All that is necessary is for the ectoparasites, which the rats carry, to abandon ship in favor of a human host. The highly infectious power which rats wield can easily be proven if one only reviews the history of the bubonic plague which ravaged all of Europe, killing roughly 33% of its population. And this was all made possible by rats traveling via cargo ships.

Urban areas suffer the most from this issue of increased infection rates. This is because many urban areas cannot effectively manage their waste, which leads to continuous creation of new illegal waste sites, which ultimately produces a rat’s utopia. Waste such as used tires, construction debris, old appliances, and furniture, as well as general household, commercial and industrial waste provide a reliable source of nutrition and shelter for rodents and consequently a home base for the spread of zoonotic pathogens.

So, what can be done?

First, a community must implement an Illegal Dumping Enforcement Program.  But to have a successful Illegal Dumping Enforcement Program, multiple departments must work together, as the program must include Legislation, Evidence and Enforcement. The program should have two essential elements, evidence and deterrence. Human resources are the most important aspect of the program and the best tools to be provided for their use are Illegal Dumping Cameras, which are specifically designed to capture evidence needed to prosecute. It is nearly impossible for traditional surveillance to be used because traditional surveillance cameras need electricity and internet, which is not available or very costly in remote areas.

What is your community doing to stop the spread of pathogens from illegal dumping?

How to Stop Quality of Life Crimes