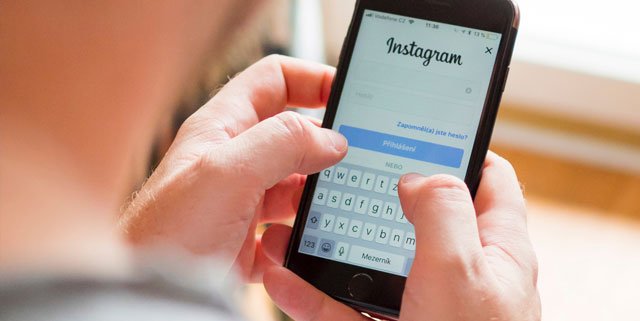 How can Social Media help combat Vandalism?  This is a good question. According to Wikipedia, Social Media is defined as “interactive computer-mediated technologies that facilitate the creation and sharing of information, ideas…”

Unfortunately, the crime of vandalism is an all too common occurrence. It seems to happen everywhere including our schools, public parks, and in our own communities. When vandalism is committed, it is most often done late at night when there is less likelihood that the suspect, or suspects, will be seen or caught. Because little, if any, evidence is left behind, suspect leads are rarely ever followed up and communities are left holding the bill for the damages caused by vandalism.

Vandalism is a crime that’s cumulative. If an area that has been hit by vandalism is not quickly repaired or cleaned, further recurrences of vandalism are more likely to befall the same area. The only means of stopping vandalism completely, is by preventing its occurrence in the first place.

Today, many municipalities are turning to technology and the use of social media sites, such as Next-Door and Facebook, to educate the rest of the public when acts of vandalism occur. Pictures of recently vandalized neighborhoods are posted on social media sites in an effort to gather information from the public. Local law enforcement authorities use these photos as well as the information provided by the public as evidence, while vigilantly seeking out and successfully prosecuting those individuals suspected of committing acts of vandalism.

Photos of suspects taken by specialized vandalism cameras are used in conjunction with social media to identify suspects and to capture footage of the act to be used as evidence in prosecution cases brought before the court. This use of technology also fills the gap as a preventative measure when the public is informed by social media sites that vandalism cameras are being used.

This coordination of technology and social media is quickly becoming the first line of defense in combating vandalism, as it helps protect our communities as well as our individual well-being.

Social Media is effective because information of the vandalism occurrence and the pictures of the suspect are shared with the community very quickly.  Because the citizens care about their community, information is then shared quickly with the authorities who follow through with prosecution.

Social Media in use with specialized vandalism cameras is a great weapon to combat vandalism in your community.

How to Deter Vandalism in Park Restrooms