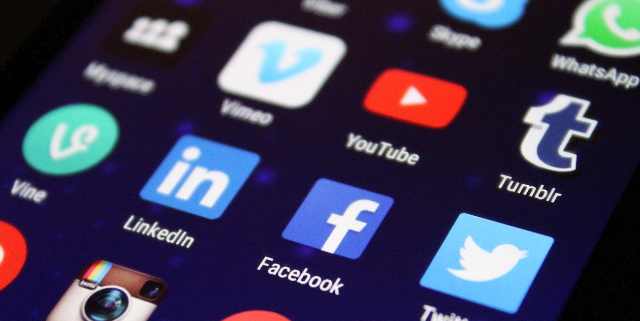 In this day and age, where we are more connected than ever through social media, it is a wonder that more people have not utilized social media to fight crime, especially the more elusive ones like vandalism. Vandals love to operate after hours when no one is around so that they can commit their crimes with relative anonymity. This practice makes it incredibly difficult to catch vandals, however they do often leave behind audacious clues which can lead to their arrest. Leaving behind such incriminating clues is all due to the vandals’ egos.

Many criminals, including vandals, foolishly leave hints of their illegal activities on social media. You see, vandalism is often a highly visible crime like graffiti that is committed because vandals want to be recognized for their boldness and ferocity. Nevertheless, vandals still want to remain relatively anonymous so that they can avoid the legal repercussions of their actions. So, vandals will often leave pictures of themselves at the crime scene on their private social media page like Facebook. Vandals think that since their pages are private, that no one who would turn them in can see the incriminating evidence they post. Nevertheless, police have picked up on this trend and used the photos and other posts of vandals on social media to find and arrest them.

If you see any suspicious photos or comments on social media of friends or friends of friends, you can join the fight against vandalism.

Because we cannot always count on vandals to make sloppy mistakes, parks need other sure means of identifying and prosecuting criminals.  Parks suffering from vandalism and graffiti should use Park Vandalism Cameras, which are specially designed to identify a face or other unique feature like a tattoo, even in complete darkness.