You are here: Home1 / Blog2 / Blog3 / Save Parks from Graffiti and Vandalism 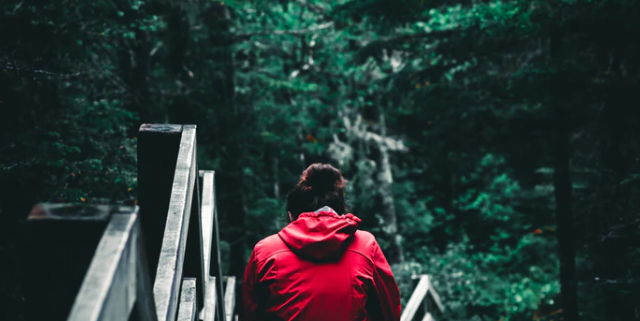 Public parks are “a key part of the public health system.” When people have parks, they do not really think about the impact that it has on their community because they take it for granted. However, when parks are absent from a community or are in poor condition, it is painfully noticeable. Parks play a vital role in improving the overall quality of life for the residents of a community. It is at parks that people are introduced to one another, allowing for communal bonds to form. Activities like sports and arts programs at parks provide a space for residents to gather and mutually contribute to the other’s health. The condition of a park will mirror, and heavily influence the overall condition of a community. Protecting parks is thus a crucial task for both community residents and municipalities.

The greatest dangers to a park’s well being are graffiti and vandalism. The reason why graffiti and vandalism are such a threat to parks is because they are visible signs of disorder which send cues to the surrounding community that a park is in decline. If such visible crimes are not swiftly dealt with and prevented, a park is sure to suffer. If crime is apparent in a park, residents will no longer feel safe enough to frequent the park which will lead to a decline in the residents’ health and communal bonds.

The best way to protect a park is by preventing visibly depreciative crimes from ever occurring. The best way to prevent crime is to establish an air-tight security system which will detect and ward off all would-be criminals. Crime deterrent cameras are designed to do exactly that. The first and most important step a community can take in guarding its parks is implementing Crime Deterrent Cameras. Parks are worth saving!