You are here: Home1 / Blog2 / Blog3 / Prevent Illegal Dumping Before it Causes Death 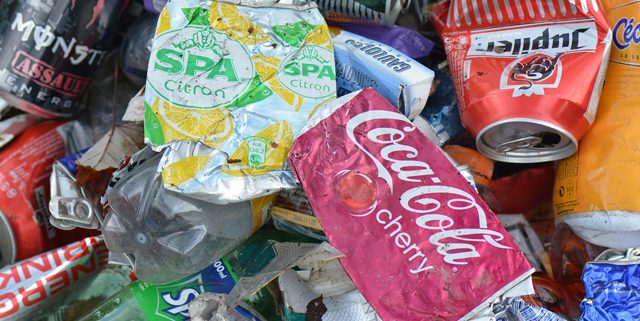 Illegal Dumping is a dangerous occurrence and increases fatalities of people, nature, and wildlife.  A waste dumping site leads to toxic waste piles, which cause abundant damage to both public and rural areas.  Illegal waste may be seen disposed onto public and private highways, waterway systems, and wildlife reserves. These rubbish sites increase the risk of accidents on highways, pollute water resources, and create a hazardous environment for children and wild animals.

Illegally dumped trash and debris that obstruct the roads and highways are known as hazardous road conditions.  A road obstruction caused by litter blocking part of a road or highway hinders a driver from a clear passageway and increases the risk of car accidents. According to Don’t Trash Arizona, a company whose main goal is to reduce freeway littering, “debris on roadways nationwide causes 25,000 accidents each year and more than 80 fatalities.”

Besides the risk of hazardous road conditions, litter and waste illegally dumped affect the water systems.  Trash that makes contact with the water resources impact the public on a major scale.  The water it pollutes include: ponds, lakes, rivers, streams, both public and private water storage-houses and public water systems.  Garbage dumped near or into these waterways creates contamination which then infects humans and wildlife who use the water supply.  This may further cause harm if the agricultural industry irrigates this contaminated water into their soil; it poisons the crops that are grown, which are then consumed by both humans and animals.  According to the Total Health Institute, some studies link these polluted water resources to an increase in cancer sufferers.

In addition to the serious situations stated above, victims, such as a children and wildlife, are entangled by illegal dumping when they play or live outdoors.  Outland expanses such as parks and nature reserves are exposed to the harmful contaminates and dangerous objects dumped.  Harmful debris dumped into a rural area such as the woods creates a perilous situation to the surrounding community. For instance, a child, pet, or wild animal may incur a cut and infection  due to climbing on a pile of abandoned wood once used for building with nails still intact.

Illegal Dumping is a behavioral issue that should never be accepted and should not be treated lightly, as it alters our entire world.  Solutions to prevent and stop this type of crime should be implemented with significant enforcement.