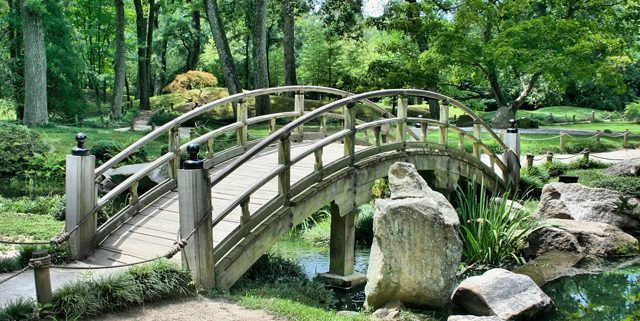 Nuisance crimes bring the Park’s responsibilities to a full swing and winning the battle against crimes like vandalism and graffiti is a must.  Keeping the graffiti and vandalism away rather than cleaning up is more effective. Once the crime has been committed and the community knows about it, the park is marked as no longer safe.

Nuisance crimes that plague the parks are very disheartening to the community, affecting those that would like to enjoy the parks.  Nobody wants to go to a park that is riddled with graffiti on the playground or the sidewalks and walls.  Graffiti creates an atmosphere that people are not welcome, this territory is claimed, and people who come here are not safe.  Likewise, Vandalism generates a surrounding of abandonment and neglect, which can also cause a feeling that the area is not safe.

The parks are important to the community.  In a NRPA parks survey conducted by Penn State University, Americans cherish their local public park and the community wants a park that they can escape to, away from the everyday mundane routine.  Whether it is biking, walking the dog or taking the kids to the playground, people need to feel safe. People will not use the parks if it does not put out a feeling of safety.

Parks Directors and Rangers know the importance of parks.  The responsibility of keeping the parks safe is huge and heavy.  The tools are what gives the Parks Department the upper edge against nuisance crimes.  Surveillance can watch but does not stop crimes.  The Parks Department needs tools that stop the crimes from happening in the first place.

Don’t let the gloom and doom bring your deterrence efforts to a slow down.  With students exiting the schools by the droves, now is the time to get into full gear.  Mischief is just around the corner, are you ready with the right tools to deter?

Construction Theft – How to Reduce the Risk