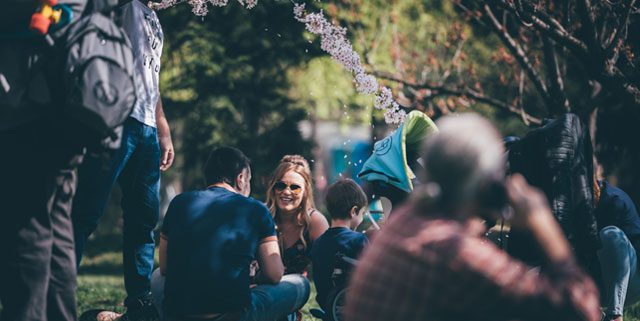 Our community’s public parks were built in order to bring recreation and joy to all who patronize them. Why certain individuals decide to vandalize these wonderful places, we may never fully know. Whether it’s to blow off steam or mindless boredom, the fact remains that our parks are easily accessible to the public, and as such, will continue to be a likely target for would-be vandals. What these vandals obviously do not take into consideration, however, is the toll the consequences of their actions have on the community that enjoys visiting these beautiful places.

In addition to the physical dangers vandalism incurs at our parks, the emotional distress that park patrons suffer upon learning they are victims of this heinous crime is also of serious concern. “The impact of vandalism, as well as other related crime, on victims results in emotional, psychological, physical, financial, social, and spiritual consequences” (National Institute of Mental Health, 2006). Children who frequent parks are inspired to develop their creative imagination and social bonds when they are engaged in what’s known as “free play”. In the event of park closure due to an act of vandalism, children are deprived of this emotional development which can lead to complications such as depression and anxiety in social situations. A child may not fully comprehend how or why someone has vandalized their play area, leading to acting out anger episodes and fits.

When a Virginia Beach park’s playground equipment was vandalized with derogatory sayings in January of 2015, children who had regularly enjoyed the park were visibly upset by the act. Izabella Garcia told ABC news, “It makes me feel uncomfortable to be on the swings and look at what they wrote. It just makes me feel like I shouldn’t be there.” Izabella mentioned that it makes her not want to play there anymore, which shows firsthand the distress vandalism causes to children.

Parks that suffer from recurrent vandalism may be perceived by community members that neighborhood crime is on the rise, causing fear, mistrust, and anxiety towards other residents. This type of personal isolation leaves a community more susceptible and vulnerable to further crime and acts of violence. Forcing the neighborhood in which one lives down a dark road of crime and urban decay.

It is important the parks departments deter these nuisance crimes to prevent the emotional distress these crimes cause the community.