You are here: Home1 / Blog2 / Blog3 / Maintain Your Parks-Stop Vandalism 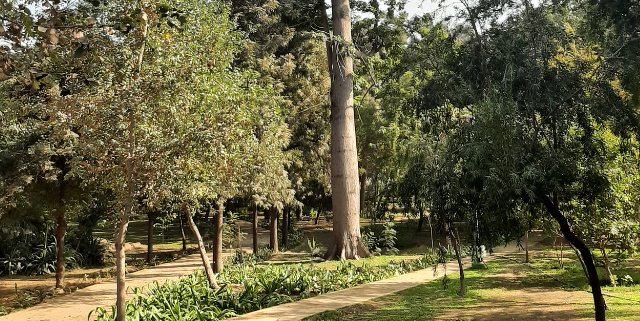