You are here: Home1 / Blog2 / Blog3 / Illegally Trespassing-Terrain Vehicles — a Crime that Hurts Many 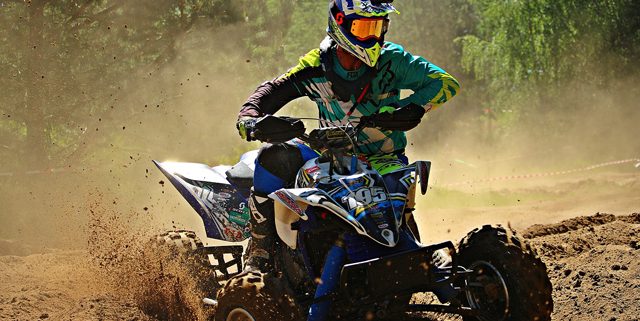 All-Terrain Vehicle riding is a fun and enjoyable experience. Most riders are respectful of the laws regarding ATV riding, but some are not.  ATV riding in places prohibited is Illegal Trespassing.  It is a crime that hurts many and in many ways that are not obvious

The Illegal Trespassing of ATVs is an ongoing nuisance for city Parks & Recreation Departments, costing them a plethora of resources.  Manpower is needed to repair the environmental destruction, security officers are hired for hours on end to patrol the landscape, and the police department is called to report the crimes and identify the trespassers.  According to the Department of Natural Resources in an article by the StarTribune, the expenses cost $450,000 in just a few years.

In addition to the rising costs of damages to the city caused by the Illegal Trespassing of ATVs, homeowners with land are not a stranger to this growing problem, according to one landowner who brought this to the attention of CBC news. Wildlife habitats are also harmed by a trespassing ATV carelessly riding over their homes and destroying their fragile ecosystems.  In addition to all of this, the community water resources are polluted if an ATV decides to illegally cruise along the water supplies!

Furthermore, budgets for damages are not the only pains caused by ATV trespassers that city organizations need to worry about.  A simple budget of $100,000 for ATV trespassers could quickly turn into several medical expenses added to the overall cost.   For instance, a CantoRep.com article states a security guard working for Osnabug Township had to remain in the hospital while suffering from severe road rash, after being dragged by an illegally trespassing ATV.

School Safety in the Beholder’s Hands