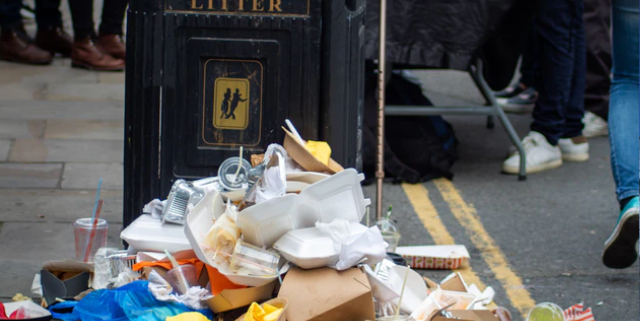 Illegal dumping can be defined as “disposing of a larger volume or weight of waste/debris (e.g., dumping furniture, tires, mattresses, or construction debris).” Consequences of Illegal Dumping go beyond mere aesthetics. There are, of course, health concerns that go along with fly dumping, but there are also financial detriments connected to communities that are plagued by illegal dumping.

The security and clean up needed to prevent illegal dumping costs taxpayers large sums of money every year.  For example, it cost Pennsylvania residents $10.1 million to clean up roadside litter and $835 per ton of trash for illegal dumping. In addition to this, illegal dumping brings down housing value and increases property taxes due to health and safety risks and aesthetics.

Illegal dumping can usually be found in low-income neighborhoods. When property taxes are high, it creates a financial hardship on already suffering communities. This increases the likelihood of families not being able to provide enough food or other necessary resources to survive. What can be done to prevent illegal dumping and protect communities from economic difficulty?

Cities can begin with educating their communities on the spiraling effects of fly dumping and how it can lead to dangerous turmoil. The next step should be to equip neighborhoods with the proper tools needed to fight back against illegal dumping. One tool is to fence off vacant lots to prevent people from littering. Another way communities can fight illegal dumping is to install illegal dumping cameras  to catch and prevent criminals from abandoning trash and bulk items.  These communities are worth the extra effort to stop the crime of illegal dumping done against them.

Save Parks from Graffiti and Vandalism

How to Protect the Park
Scroll to top Call Now Button