You are here: Home1 / Blog2 / Blog3 / Brief History of Illegal Dumping and Solutions 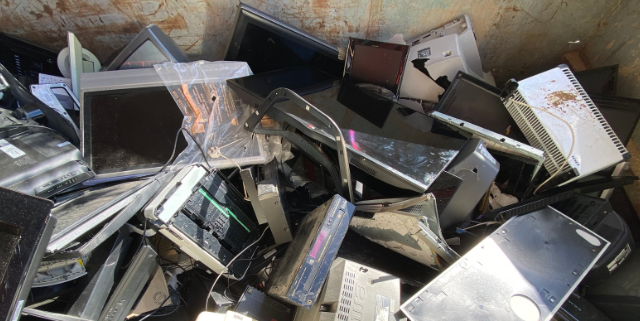 Since the beginning of time, humans have struggled with disposing of their waste in a sanitary and environmentally safe manner. Wherever humans gather, garbage dumps accompany them with a host of toxic issues. In fact, it was not until recently that society has begun to vigorously combat illegal waste. In 1654, New York City (then called New Amsterdam) outlawed the tossing of waste into the streets for the first time. It was not until the 1960s that public health experts began to inform the government of the catastrophic implications of improperly disposing different kinds of waste. Now, numerous strict protocols for disposing specific types of waste have been instituted and legally enforced by the government.

Society has truly come a long way from its unsanitary beginnings. In the 1600s, the government used to rely on pigs and vultures to consume mass quantities of garbage. Before the 1960s, most waste, regardless of what type of waste, was burned together in barrels. Since then, many laws have been passed in the United states to regulate waste disposal in a safe manner to the great relief of its citizens.

If America wants to continue enjoying the long-life expectancies and lack of diseases that plague so many other countries, illegal dumping must not be tolerated. To combat illegal dumping, communities should install illegal dumping cameras, which help communities obtain prosecutable data, which is essential to stopping the environmental crime.

Parks Should be Protected From Vandalism