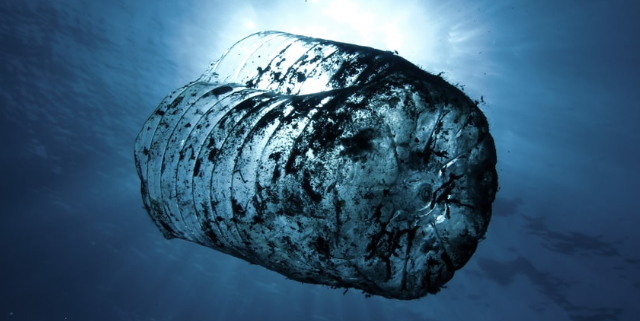 Illegal dumping, an environmental crime, is a concern throughout the world. Some unethical corporations and construction companies will go to great lengths to avoid paying thousands of dollars it costs to legally dispose of their waste. Private residences will also leave their large appliances or mattresses in a remote area rather than pay the small fee to legally leave the item in a designated drop off area.

Unfortunately, these actions are creating toxins in our ecosystems and entering our waterways. Toxins leach out of the discarded trash pile, soak into the soil, rivers, and underground waterways.  Researchers have been conducting studies that show high levels of toxins such as polychlorinated biphenyls in fish caught.  Even, non-hazardous items illegally dumped cause environmental decay and problems.

What can a municipality do to combat this environmental crime that threatens our drinking water and our overall public health?

Prosecuting illegal dumping offenders is a tricky business.  When it comes to illegal dumping, evidence must be clear and trustworthy to stand up in court.  With the lack of eyewitnesses, detectives must gather evidence from the hazardous pile to identify where it came from and who is responsible.  Municipalities must provide their Illegal Dumping Task Force with the right tools and resources, such as Illegal Dumping Cameras, specifically designed to provide trustworthy images of evidence that will stand up in court.

Is your Illegal Dumping Task Force using the right tools to combat the environment crime of illegal dumping?

How to Eliminate Illegal Dumping