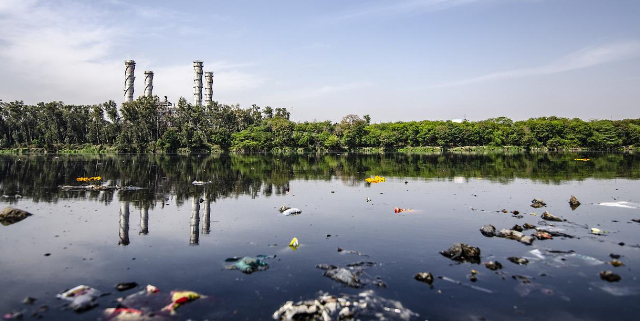 Illegal dumping devalues the human standard of health, and it depreciates our comfort and happiness living in the neighboring vicinity of the dumpsites.

The widespread pollutants most often dumped that harm bodies of water consist of household cleaners, pesticides, motor chemicals such as oil and antifreeze, mothballs, unused prescription medications, paint products, and chemical additives. This waste is either dumped directly into local waterways or groundwater, or the polluted water is carried over from illegal dump sites via its adjacent soil.

Illegal dumping constitutes an environmental threat to both water and land, and it constitutes a true human health hazard as well as being a danger to wildlife. Used tires collect rainwater and become a breeding ground for insects and mosquitos that spread vector-borne illnesses. Dumping locations filled with rotting garbage attracts rodents that carry diseases.

Directly disturbed are the people living in neighborhoods nearby these illegal dumpsites. The pathogens carried by the mosquitoes and rodents are transmittable to the locals of the area. Some of these diseases can also infect other animals of wildlife or household pets. This distresses the environment and saddens the quality of life for all who live close by the dumping areas. It also costs the local taxpayers to have it all cleaned up.

Illegal-dumping hotspots carry a theme and tend to become marking posts for repeat offenses. Therefore, it is wise to say that environmental deterioration in the form of an illegal dump is a completely preventable phenomenon.

Save the taxpayers some money! STOP Illegal-Dumping in its tracks, BEFORE it gets out of control, and implement a strong Deterrence Plan.