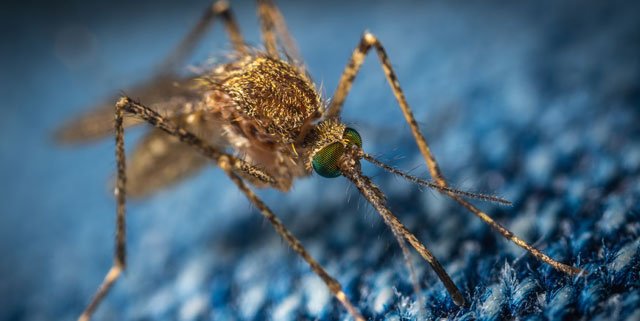 All across the U.S., cities and towns everywhere are dealing with the threats posed by the crime of illegal dumping. In addition to such issues as urban blight and the negative environmental impact, public health and wellness can also be adversely affected by illegal dumping.

Illegal dumping brings many different health risks to both the environment as well as to the people of the community in which the act takes place. Of these health risks, some of the most dangerous are introduced in the form of vector-borne illnesses carried by a very common insect, the mosquito.

The mosquito is an insect that can be found in nearly every part of the world. Sporting a large familial community of about 3,500 different species, mosquitoes have adapted and evolved to thrive in any environment befitting their particular need, which include breeding. Illegal dump sites are the perfect breeding ground because a female mosquito can lay as many as 200 eggs at a time in an amount of water no larger than half a teaspoon. After these eggs hatch, the “pre-pubescent” mosquitoes then become larvae, often called “wigglers” due to their movement in the water. The third stage of a young mosquito’s life is called the “pupal” stage. The “pupal” stage is the final step before becoming an adult mosquito, and thus, becoming a threat to human health.

Nowadays, it is not at all uncommon to read about the latest cases of West Nile or Zika viruses afflicting the population of a nearby town; diseases which are solely transmitted by the common mosquito. Malaria, yellow fever, and dengue fever are diseases that are also spread exclusively by the mosquito, the transmission of which can have deadly consequences for those afflicted.

Because the entirety of a mosquito’s pre-adult life is spent in water, certain habitats easily benefit the excessive breeding of this deadly insect. Used automobile tires, an item often found in illegally dumped waste piles, provides this perfect mosquito nursery habitat. Other unlawfully dumped items, such as plastic trash bags placed outside proper trash receptacles, also have the ability to retain rain water and supply mosquitoes with a place in which to lay their eggs.