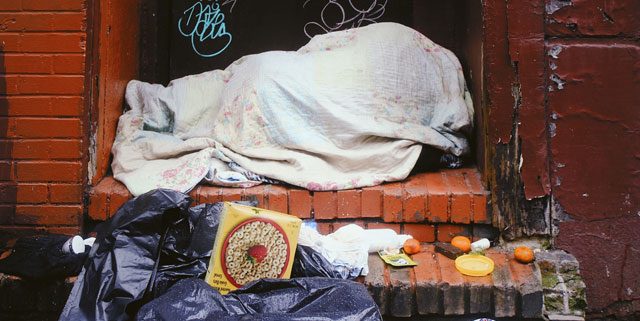 How to Stop Illegal Dumping