You are here: Home1 / Blog2 / Blog3 / Frustrations of Illegal Dumping 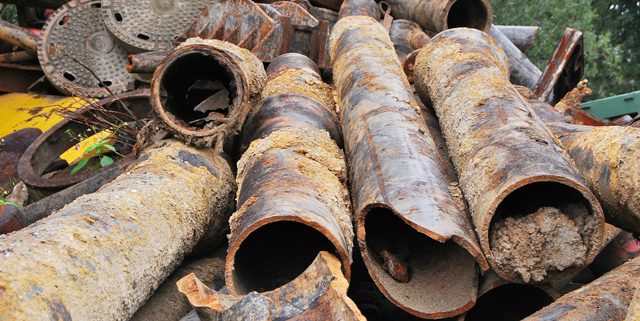 There is no end to the frustrations of illegal dumping.  As a city official, you have the never-ending job of dealing with the community complaints of the unsightly trash creating disease.  Then you must be creative and find the funds for the costly clean-up.

Illegal dumping brings the esteem of the community low.  Who wants to live in a city cluttered with trash?  And most people know trash brings disease in the form of bacteria and disease carrying rats.  People expect the city council to not only be aware of the problem but to take care of it.

Unfortunately, this illegal dumping problem is increasing.  According to the Oakland Public Works, they cleaned up 29,000 reported piles in 2016, a 100-percent increase from what City crews were picking up five years ago.

The cost is increasing as well. According to a Burns-McDonnel February 2017 Study, The Cost of Litter and Illegal Dumping in Texas (A Study of Nine Cities Across the State), the nine cities who participated spent more than $50 million annually to prevent, combat and clean up.

But…there is a solution.

Did you know with the right ordinances and tools, you can tackle this problem?