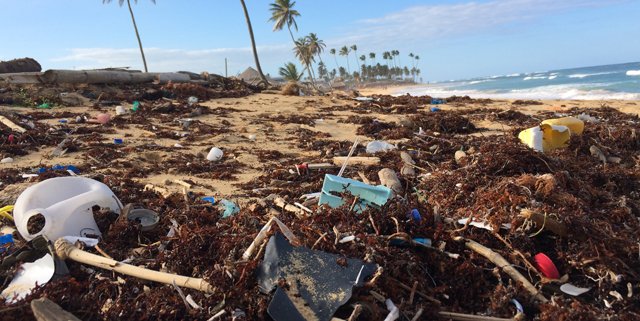 The High Cost of Vandalism