You are here: Home1 / Blog2 / Blog3 / Deter Vandalism and Loitering in Parks 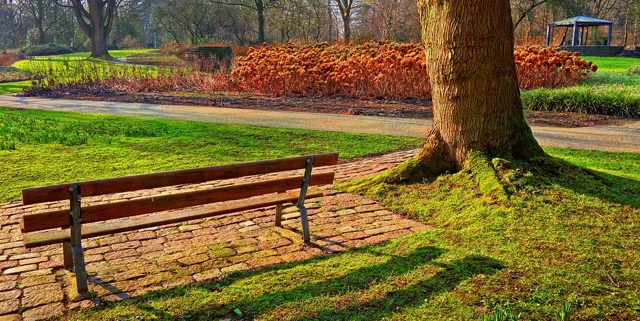 Is your park facing loitering problems and vandalism?  Know the key indicators to help solve this problem and what you can do to help your park.

It is not very difficult to discern when a storefront is open for business.  Key indicators often include well-displayed business hours, which are commonly posted next to the main entrance.  Visible sales personnel may signal that a shop is still open for business or an unilluminated sales floor of a store might signal that store is closed.  A line is drawn with store and mall hours being clearly visible.  However, indications of a closed property are not always so obvious.

Most city-owned parks list the rules of the area with signs.  These include allowable recreational activities, dog leash laws, and designated parking spaces.  But the time at which the park closes is sometimes ambiguous.

Generally, as a rule of thumb, city parks tend to close around dusk.  This grey area regarding the park’s operating hours can lead to some oblivious teens or young adults stumbling into an ungated recreational location after hours, imbibed with strong drink and an unwavering drive to wreak havoc, which turns into vandalism. These delinquents are now guilty of committing several misdemeanors, including illegal loitering, public intoxication, and vandalism if the damage is still within the misdemeanor penal code.   If the damage is extensive, the misdemeanor becomes a felony.

Vandalism is an extremely common occurrence in parks after hours. Vandalism most often occurs when a vandal has a good chance of not being caught.  Less public visibility and poor outdoor lighting make a park an easy target for a potential vandal who’s loitering late at night.

There are, however, a few things the Parks Department can do to limit this occurrence: