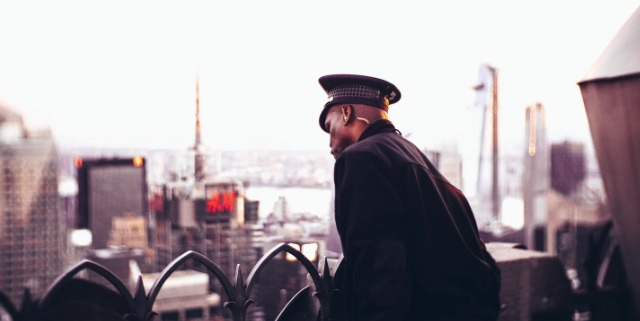 Discerning how to effectively police a community is of the utmost importance. People want to feel safe in their homes. People want to feel safe enough to let their kids play outside or go for a walk as a family. An enormous contributor to feeling safe in a community is an actual visible presence of law and order. A study conducted by the Police Foundation in Newark and Houston showed the citizen interaction with police officers on a regular and informal basis plays a huge role in quenching the fear of a community. It is from this very experiment that the “broken window” theory is derived, which posits that when disorder seems apparent in a community, the apparent disorder often leads to an increase in actual crime. However, when police officers are regularly visiting a community, it portrays an air of order, security and trust.

This business of maintaining an appearance of order and security is crucial for police because people often fear crime more than they need to. If people fear crime to a disproportionately high degree, the commercial activity in neighborhoods will stagnate, residents will be isolated from each other, and the streets will be abandoned. When community activity diminishes, the vacuum is often replaced with criminal activity.

To prevent communities from falling prey to the causal chain of crime brought about by disorderly perception, police should do two key things. First, police should develop trust and relationships with their citizens. This can be done through community outreach, friendly interaction in the neighborhoods, and surveys. This not only gives the community a sense of presence, it gives the community a sense of trust. Two, police should employ crime deterrent cameras. Crime Deterrent Cameras are different from traditional surveillance cameras as they are designed to not only capture evidence, they are designed to deter crime before it occurs.  This is an effective way to build and maintain the police presence established. Crime Deterrent Cameras give the presence needed to stop nuisance crimes.

Save the Parks and Stop Graffiti