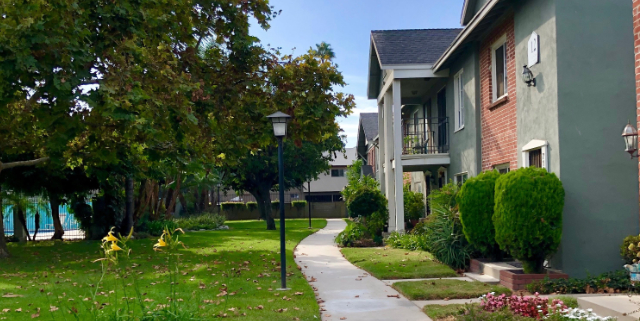 The cleanliness of a neighborhood plays an enormous role in the life of that neighborhood. Residents of clean neighborhoods reap immense social, psychological, and health related benefits. Regarding social benefits, when residents communally invest in the cleaning and maintenance of their neighborhoods, the pristine condition of their neighborhood can become a great source of pride and encourage more residents to take ownership of their community’s well-being. Large amounts of illegal dumping in neighborhoods is incredibly hazardous to the neighborhood residents because of sharp scrap metal and the fostering of disease spreading rodents and insects. Combating illegal dumping and maintaining the cleanliness of a neighborhood is crucial for families to enjoy the outdoors without fear of their children being injured by stray trash. Cleaning up a neighborhood will provide immediate health benefits to families as it will encourage outdoor play and relieve stress.

The psychological benefits of eliminating illegal dumping are staggering. A study done in Philadelphia showed that the cleanliness of a community has a profound impact on the mental health of its residents, regardless of economic status. When comparing the mental health of residents in impoverished communities, residents, whose community was cleaned and given new vegetation, reported a significant decrease in depression. The presence of illegal dumping in a community creates a sense of hopelessness and defeat in communities because it demonstrates that no one is confronting the crime that is plaguing residents.

If a community wants to show that it cares about its future and wants to preserve its dignity, then illegal dumping must be stopped. Although, such a task is nearly impossible to accomplish by man-power alone. The best solution to cleaning up the streets and keeping them clean is using  Illegal Dumping Cameras. These are specially designed cameras which target illegal dumping. Clean up the neighborhood and stop illegal dumping.

Vandalism During the Pandemic