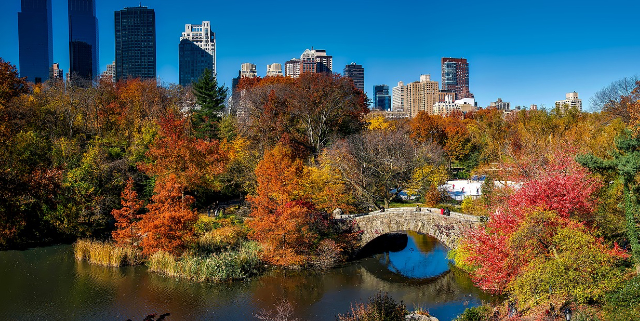 Criminal activity at community parks creates a variety of effects on society, from fear of the area to complete avoidance of the park. Crime in city parks has an impact on the perception of the city to the public that can deter new people from moving into the community. This as well causes residents to move out of the area, halting economic growth. But what types of crimes are happening near or in city parks?

According to several reports, larceny seems to be the most prevalent crime. Most of the parks’ theft-related offenses involve property stolen from parked vehicles. Second to cars broken into and burglary of property stolen out of the vehicle is an actual auto-theft of the vehicle. There is also a high number of attempted pedestrian robberies including armed robbery. The majority of these pedestrian larcenies are aggravated assaults, and some lead to homicides.

Following pedestrian robberies and assaults are nuisance crimes, such as illegal fly-tipping, and those that deface the park property known as park vandalism and graffiti. This usually displays itself in the form of a can of spray paint and drawn obscenities, with written curse words and other offensive language. These nuisance crimes typically happen at nighttime when common surveillance cameras cannot view the area, and where there is little to no lighting. All of this, of course, affects the outlook of the area for whomever else visits the community besides its city residents. Nuisance crimes also invite more serious crimes, creating a down roll spiral of the community safety.

Protecting our city parks means protecting its community residents. A park’s appearance attracts its company. Therefore, by deterring nuisance crimes like park vandalism, we will also be deterring more violent crimes by default. Protect our parks and protect the people in it and all around it, rather during the day or at night. You can’t stop a crime with surveillance alone, but you have a much greater chance at stopping crime if there are effective Park Vandalism Deterrent Systems, specifically designed to stop unwanted activity in parks.

Our city parks and their communities deserve better. Protect your community park and chase criminal activity away.