You are here: Home1 / Blog2 / Blog3 / Brief History of Vandalism in Parks 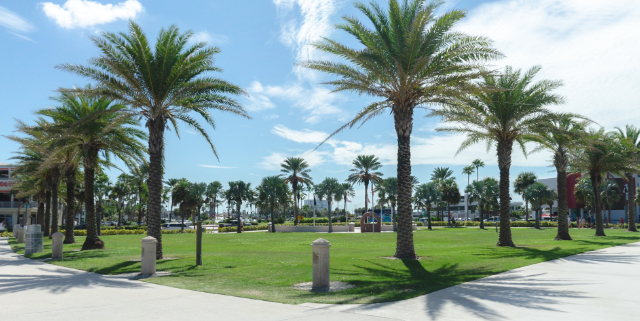 The history of vandalism is a long and tragic one. The term “vandalism” was first coined by the Abbe Henri Gregoire, the Bishop of Blois in 1794. The Bishop coined the term for the purpose of denouncing and quenching the widespread riots which had enveloped all of France in the early months of the French Revolution. The Bishop was inspired to use the term “vandalism” as he remembered the violent reputation of the Vandals. The Vandals were a Germanic tribe who played a huge role in the fall of the Roman Empire. The people had become so out of control that they were beginning to act like the Vandals, destroying the very country they were trying to liberate from an oppressive French monarchy. The Bishop wanted to re-establish the pure and good principles of the revolution that had been lost in the hateful confusion of the rioting. So, the Bishop labeled the destructive behavior of the rioters as “vandalism.” The effort to paint the rioters’ behavior in a negative light succeeded. The term “vandalism” caught like wildfire and spread across Europe within weeks. The term originally referred to systematic revolutionary violence, but soon began to predominantly refer to the general desecration of art and architecture. All this to say, vandalism is no peripheral matter, regardless of where it takes place.

Unfortunately, the old practice of vandalism is still alive and well in our communities, especially public parks. The irresponsible and vengeful vandalism of public parks inflicts crippling blows to nearby residents. The presence of vandalism mars a community’s image and decreases real estate values. Many parks and recreation departments need to spend 30% of their maintenance budget to repair damages caused by vandalism, leaving no room for improving facilities. Communities need to put an end to vandalism.