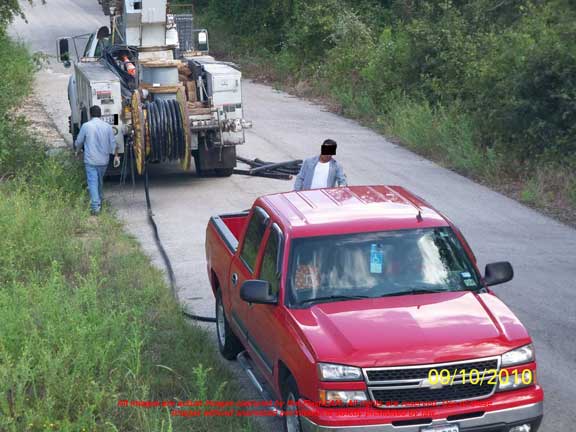 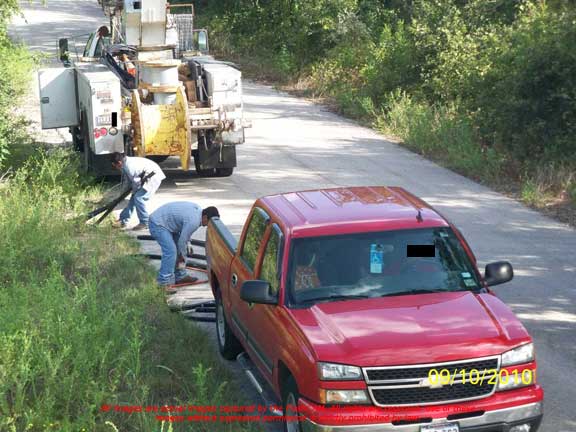 What used to be defined as “scrap metal” is no longer just any piece of discarded metal. Copper theft has especially increased due to the higher price of this metal. Therefore, copper wiring from street lights or air conditioning units are being stripped out, copper pipes from vacant homes or office buildings are being ripped out of the walls. These types of damages are very expensive to repair and may even take out power to an entire city, not to mention the dangers associated with extracting live wires.

Metal thieves typically strike at night, when buildings are unoccupied and there are less witnesses. Criminals take advantage of the darkness of the night and prowl as though no one can see them. As soon as the FlashCAM senses motion, the bright flash and customizable audio message are triggered, warning these thieves to “LEAVE THE AREA NOW!” The high resolution images captured of them clearly identifies their faces, with the help of the strobe flash that illuminates the area.

Desperate times call for drastic measures, and with the weakened economy, more and more criminals are finding ways to profit through stolen material. Some thieves steal metal from street lights and even risk their lives by climbing utility poles and cutting into power lines. Construction sites, telecommunications, foreclosed homes and auto shops are all being targeted for their valuable metal that is then sold do not question the supplier’s source.

Metal costs have increased in price over the last several years, as countries such as China and India have grown exponentially in industrial manufacturing. Consequently, the demand for scrap metal has increased, with copper being the most common metal that is targeted. Aluminum, brass and bronze are also sold as scrap metal, as well as precious metals such as platinum, rhodium and palladium that tend to be stolen from the catalytic converters of a car’s exhaust system. All of these metals are typically found encased in a wall, house in a product, or underground, causing extensive damage when they are stripped out. 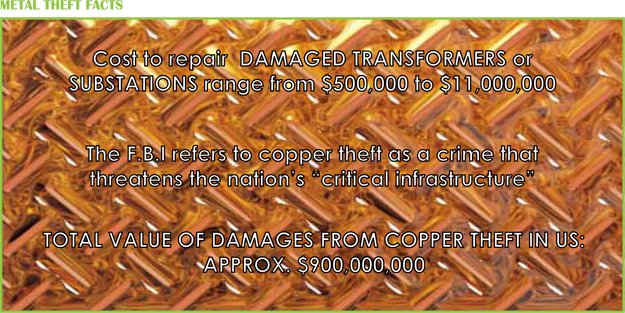 Many states have enacted laws against metal theft in order to address the issue and deter the activity. Some states have even elevated the illegal possession of a large amount of copper wire from a misdemeanor to a felony crime. Even with these strict regulations, this particular criminal activity is still on the rise and costs taxpayers and businesses a tremendous amount of revenue from lost materials, damage repairs and productivity.

The FlashCAM is a solar-charged, portable deterrent system that will help allocate valuable resources to other areas of need.

FlashCAM users have all reported a dramatic decline in material theft in the areas that the systems have been implemented. The unique audio and bright flash features of the FlashCAMs deter the criminals before they engage in the activity, while the high resolution images that are captured can be used in prosecuting suspects.

“With copper thefts on the increase in our we knew that exposed copper would be a tempting target for ‘would be thieves’. The FlashCAMs were installed and… it acted as a strong deterrent… It is our sincere belief that having these cameras installed is what deterred any thefts of copper from that building.”