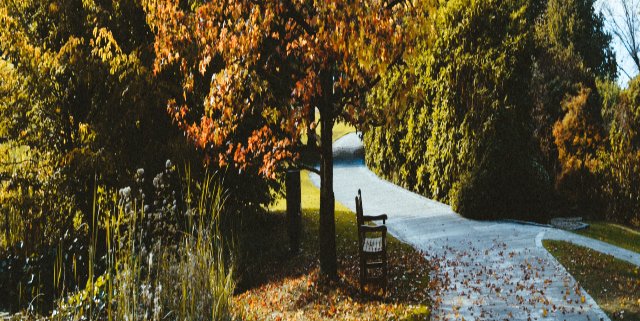 Did you know one of the first parks built on public lands for public use was between 61 and 55 BCE? The Porticus Pompeiana, one of Ancient Rome’s first public parks was created with pools, fountains and plants of all kinds and was intended to be a space for people to walk, relax and enjoy leisure activities.  Today our public parks are created with the same mindset and to help bring communities and families together. Unfortunately, parks have become the victims of nuisance crimes such as: illegal dumping, theft, and especially vandalism.

Vandalism in the parks can take on many forms such as graffiti and the destruction of public property.  The least costly wreckage is the destruction of signs, but some more costly targets are streetlights, pavilions and public bathrooms, which can be very costly to repair.  Unfortunately, parks are a public attraction for vandalism.

Park Vandals are at times younger people who are bored and looking for mischief.  However, when vandalism occurs in parks, it is highly related to gangs within the community who are responsible for this crime. Gangs use graffiti to tag “their property” and to make rival gangs and the community aware of their “ownership”.  Park Officials who spend many hours in the planning and care for their parks need to take back the parks, because if the destruction either in the form of graffiti or vandalism remains long, it empowers the gangs to further violence.  The community, the intended recipients of the park, then becomes fearful to even walk close to the park.

How to Prevent Park Vandalism: