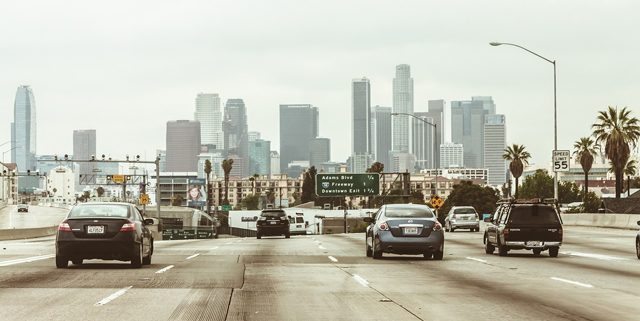 Los Angeles City calls for non-profit agencies to step-up and help combat its Illegal Dumping and litter crisis, which has grown to measures described by many as an “out-of-control” problem.  City Officer Miguel Santana is stepping out and asking for resources to fight the war on Illegal-Dumping in Los Angeles.

A hefty handful of cities, especially the larger cities such as Los Angeles, New York and Chicago, are in dire need of warriors and assets that are ready for this battle on illegal dumping.  However, an army of civilians is as good as none, if they go without the resources to help them gain the upper hand.  This is an issue that can financially sink a city if the proper resource plan is not instigated wisely.

An imperative resource in helping any city combat illegal-dumping is education. Keep the public educated on littering and illegal trash dumping. Many civilians are simply unaware of all the laws involved on what exactly is considered illegal dumping.  Another concern that needs to be addressed is the lack of knowledge many city residents have on exactly where to dump their trash legally.  Educating the public is where non-profits need to step in and lend a hand to the city.

Another important resource is the extra eye. Metropolitan residents may pose useful, becoming an extra eye in their vicinity if they are encouraged to report the litterbugs.  The watchful public can help by taking down license plate numbers of someone they see illegally dumping materials from their car.  If they are able to film or capture the crime with the camera on their phone, as well as capture the suspect’s license plate number, this serves as possible evidence and can be used to prosecute illegal trash dumping in court. Self-powered, covert cameras designed to capture license plates are also available to serve as an eye in the sky and can be especially useful in less trafficked areas.

A Third vital resource is the city’s ordinances.  If the city’s ordinates against illegal-dumping include a heavy fine, it actually functions as two purposes.  One, it will better ensure that the impulsive litterbug will think twice before illegally dumping their trash again.  Two, the city may use the paid fine as a financial aid to further their illegal-dumping resources, maybe even adding revenue to the city budget.

If the great City of Angels is calling for extra means to fight their growing illegal-dumping catastrophe, chances are they aren’t  alone.  Cities must find the funds to combat and deter their illegal-dumping nuisance crimes and provide every necessary resource, before their own city issue grows out of control.